Getting GAP Insurance From a Car Dealership 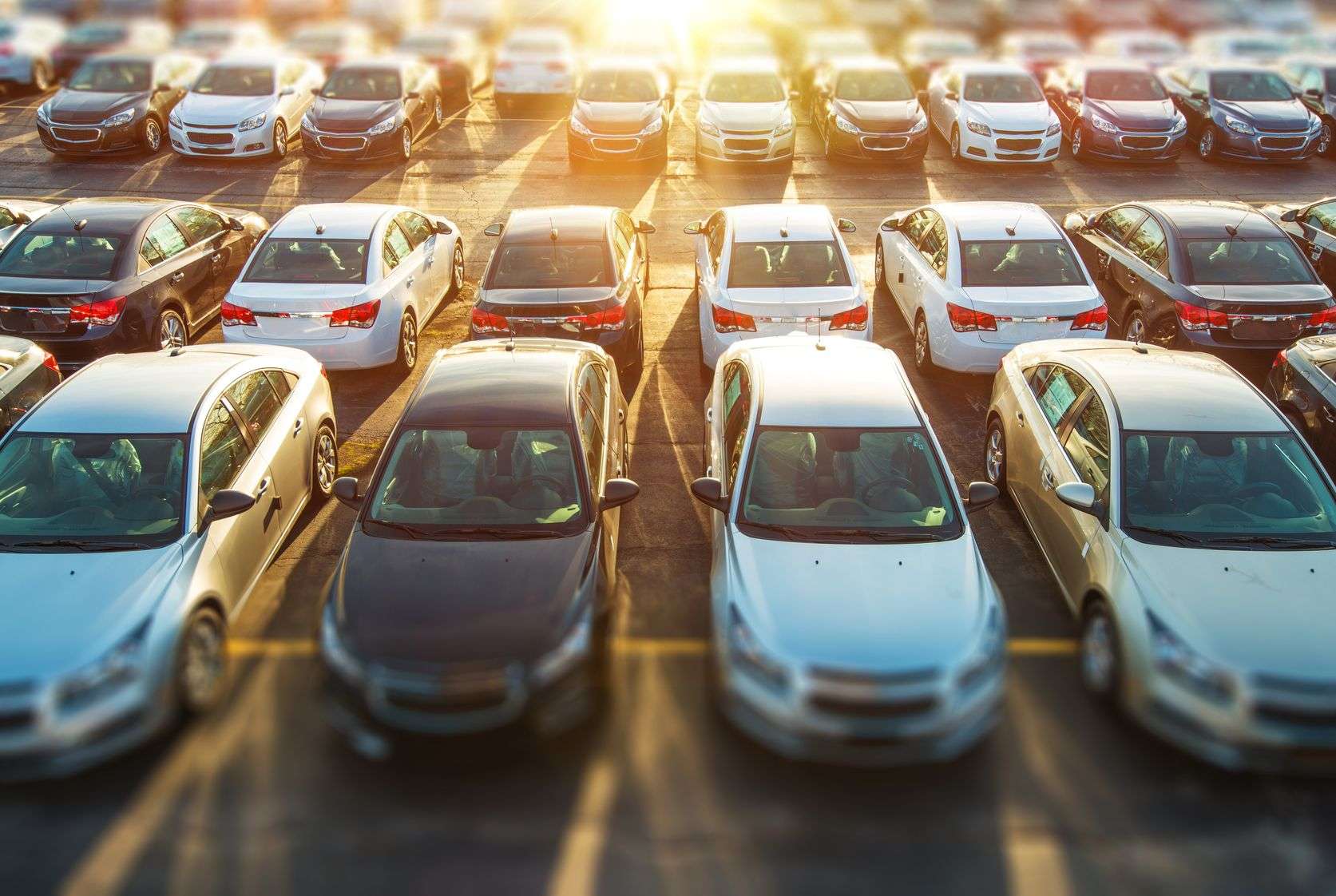 Dealerships across the UK have had to change the way they sell GAP Insurance alongside selling vehicles. This is a result of the FCA (Financial Conduct Authority) bringing in new guidelines. This article explains everything you need to know about getting GAP insurance from a car dealership.

The FCA Rulings About Getting GAP Insurance From a Car Dealership

The FCA did an investigation into add on insurance in general, and decided to make changes in the ways the GAP insurance is sold by dealerships. This was to make it fairer for customers and prevent them from buying pricey products that they knew little about. The FCA stated “In our final findings report of July 2014, we stated that the add-on mechanism has a clear impact on consumer behaviour and often affects consumers’ decision-making, weakening engagement. This, in turn, strengthens a structural point-of-sale advantage. We also observed that many consumers are getting poor value not just from some add-on products but also from standalone purchases, and there is a lack of transparency and comparability about the value provided by general insurance products.“. This is from their report ‘Guaranteed Asset Protection insurance: competition remedy including feedback on CP14/29 and final rules June 2015’.

Some dealerships were overcharging for the product. They gave customers the illusion this was a one off deal and they wouldn’t find cheaper elsewhere. However this was untrue and many were spending a lot more on a product than they should have been.

The Changes to the Rules

Before GAP Insurance is sold the dealership now needs to provide the customer with prescribed information.

As well as this the FCA have introduced a deferral period. This will prevent GAP Insurance being introduced and sold on the same day.

Both of these rules give the customer a chance to learn more about the product before they purchase to make a more informed decision. Additionally it encourages the customer to shop around for the best deal for themselves before committing to buying.

Has a dealer tried to sell you GAP insurance under pressure? Or do you think the changes have worked? Let us know in the comments below.

Get a quote today.

This website uses cookies to improve your experience while you navigate through the website. Out of these, the cookies that are categorized as necessary are stored on your browser as they are essential for the working of basic functionalities of the website. We also use third-party cookies that help us analyze and understand how you use this website. These cookies will be stored in your browser only with your consent. You also have the option to opt-out of these cookies. But opting out of some of these cookies may affect your browsing experience.
Necessary Always Enabled
Necessary cookies are absolutely essential for the website to function properly. This category only includes cookies that ensures basic functionalities and security features of the website. These cookies do not store any personal information.
Non-necessary
Any cookies that may not be particularly necessary for the website to function and is used specifically to collect user personal data via analytics, ads, other embedded contents are termed as non-necessary cookies. It is mandatory to procure user consent prior to running these cookies on your website.
SAVE & ACCEPT